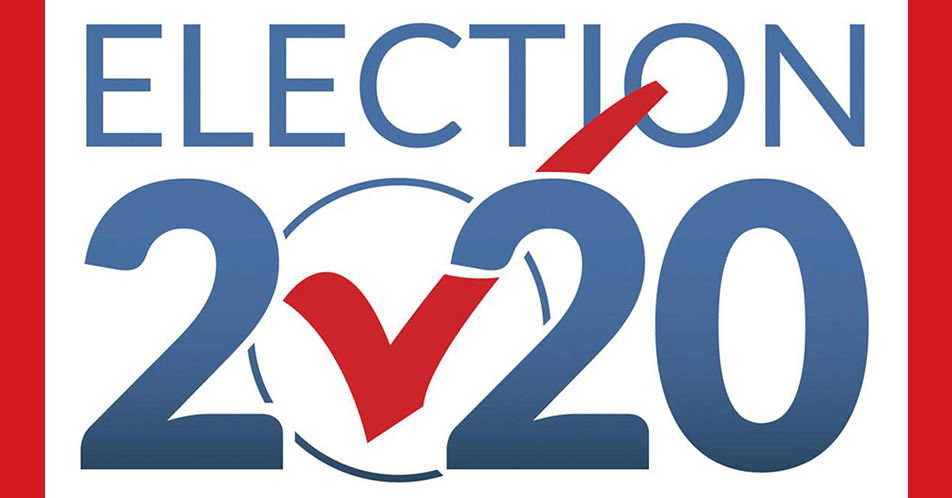 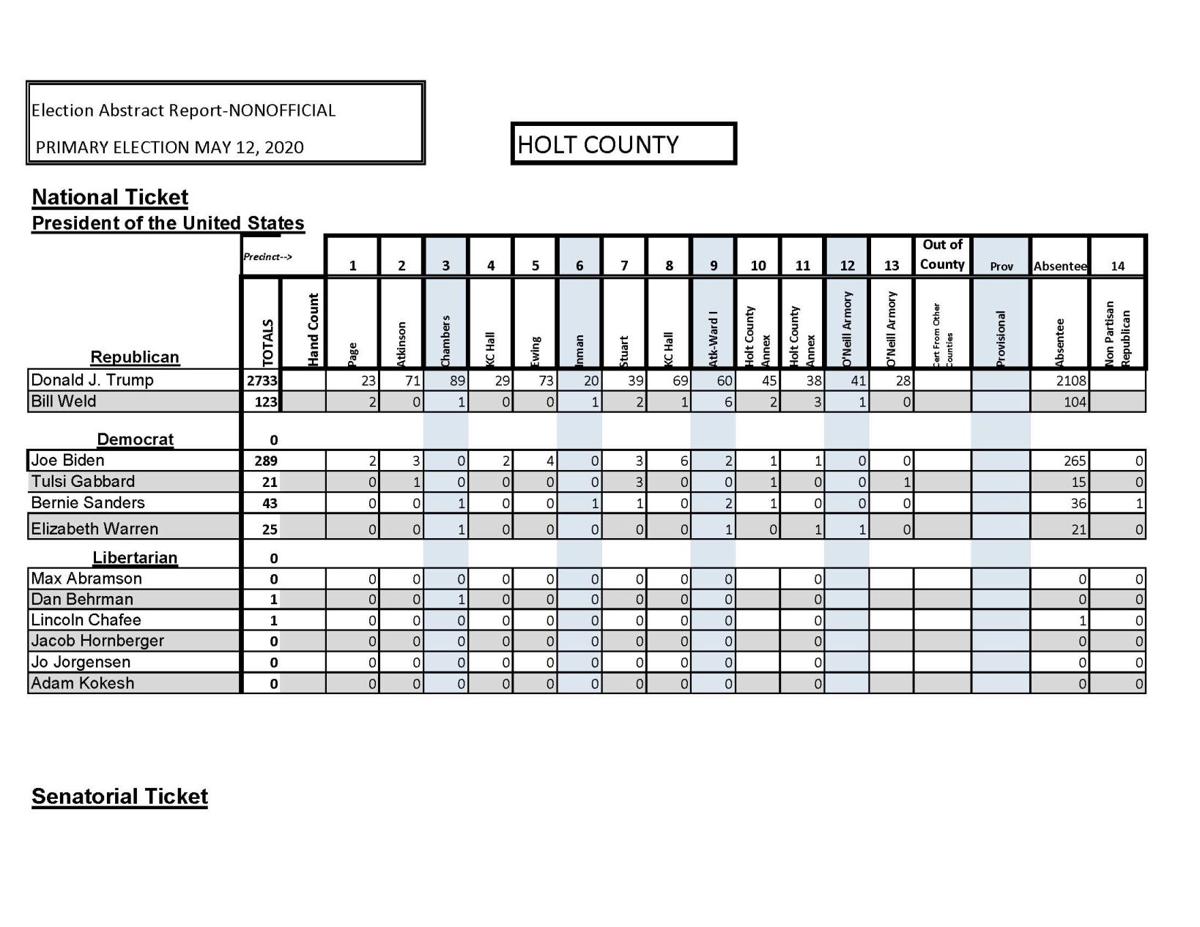 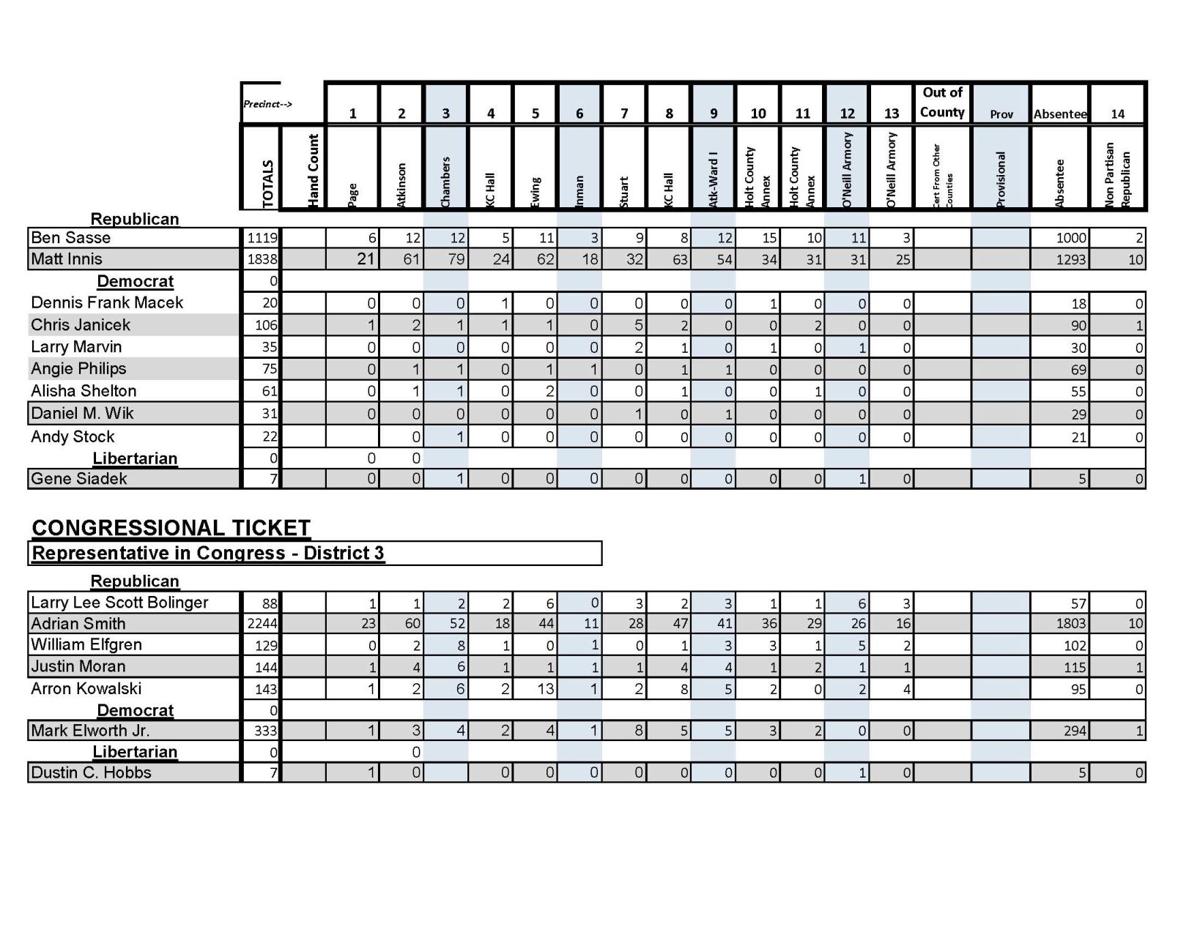 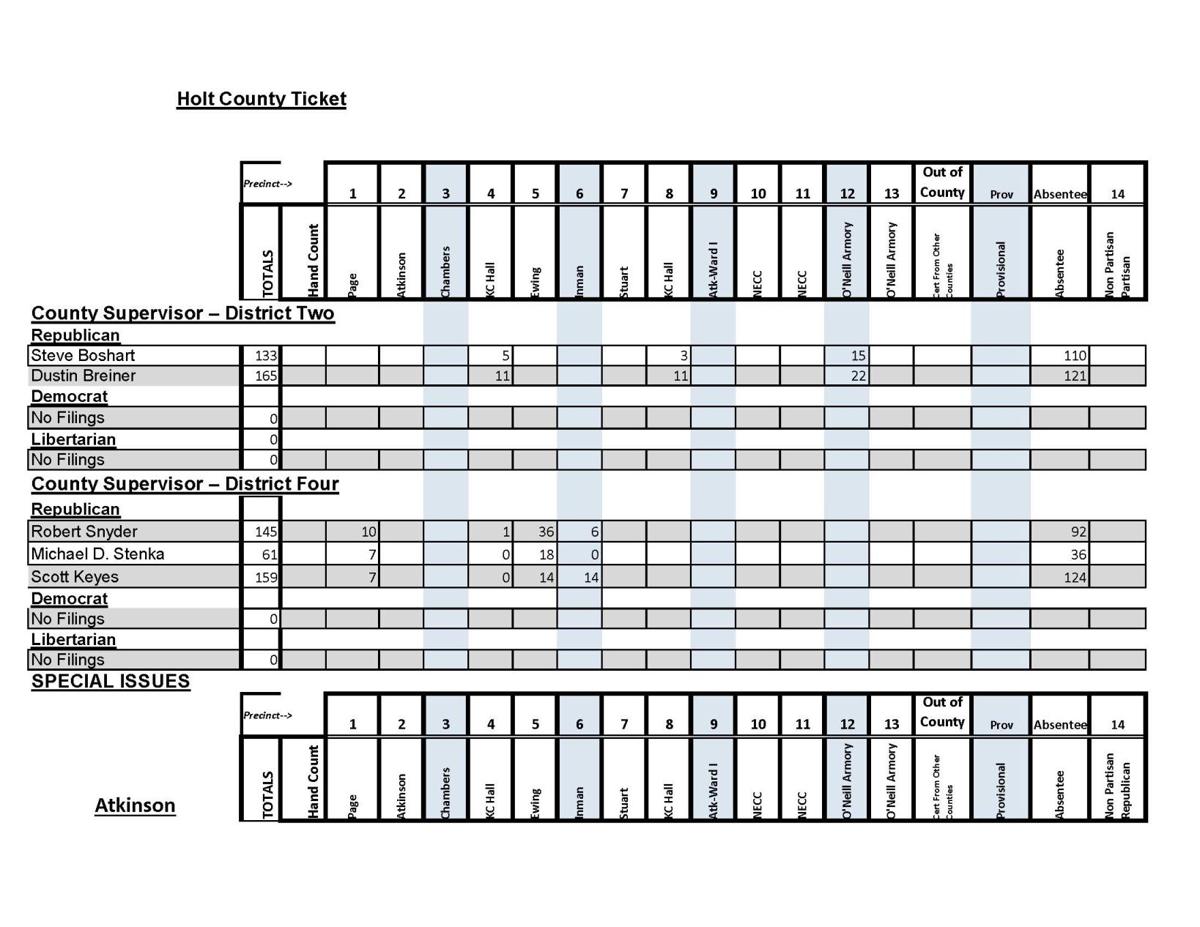 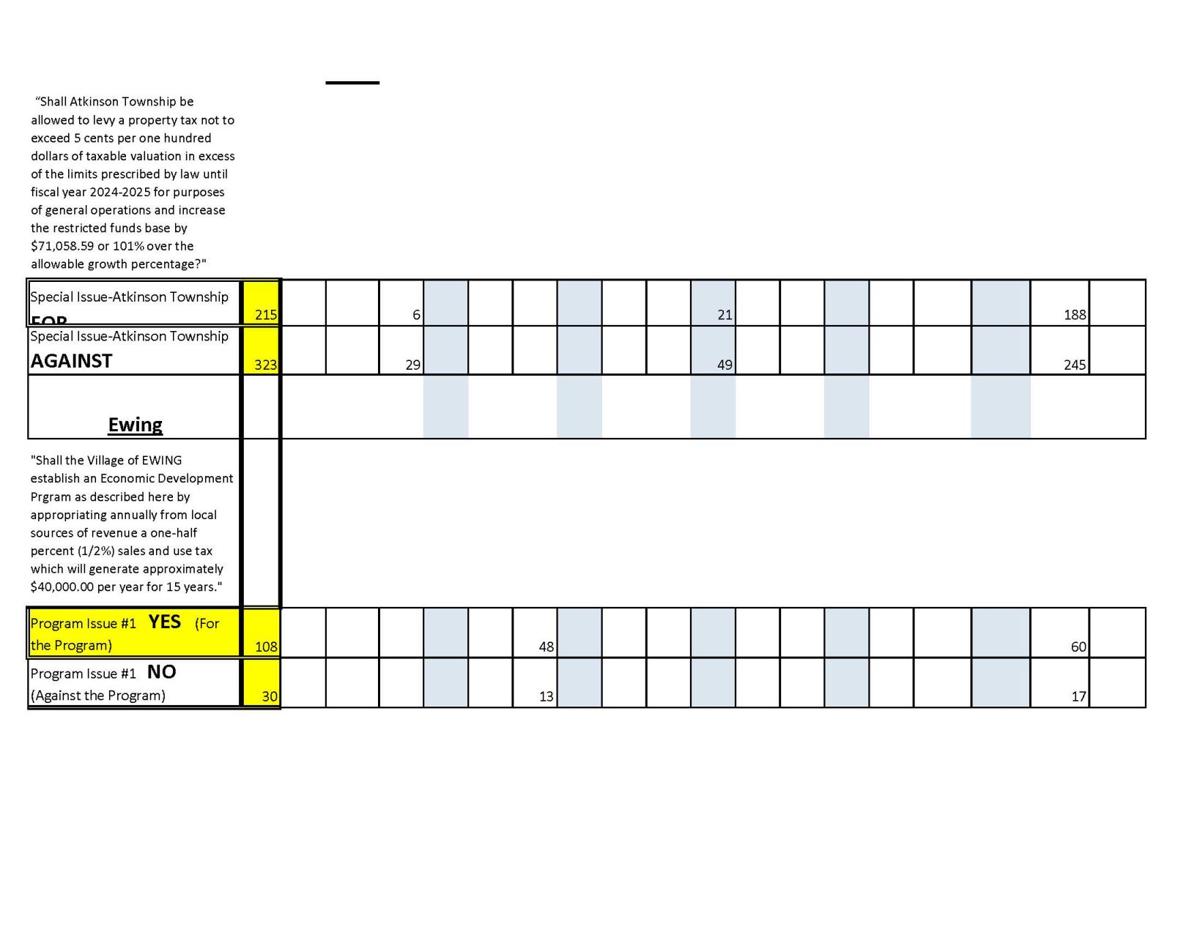 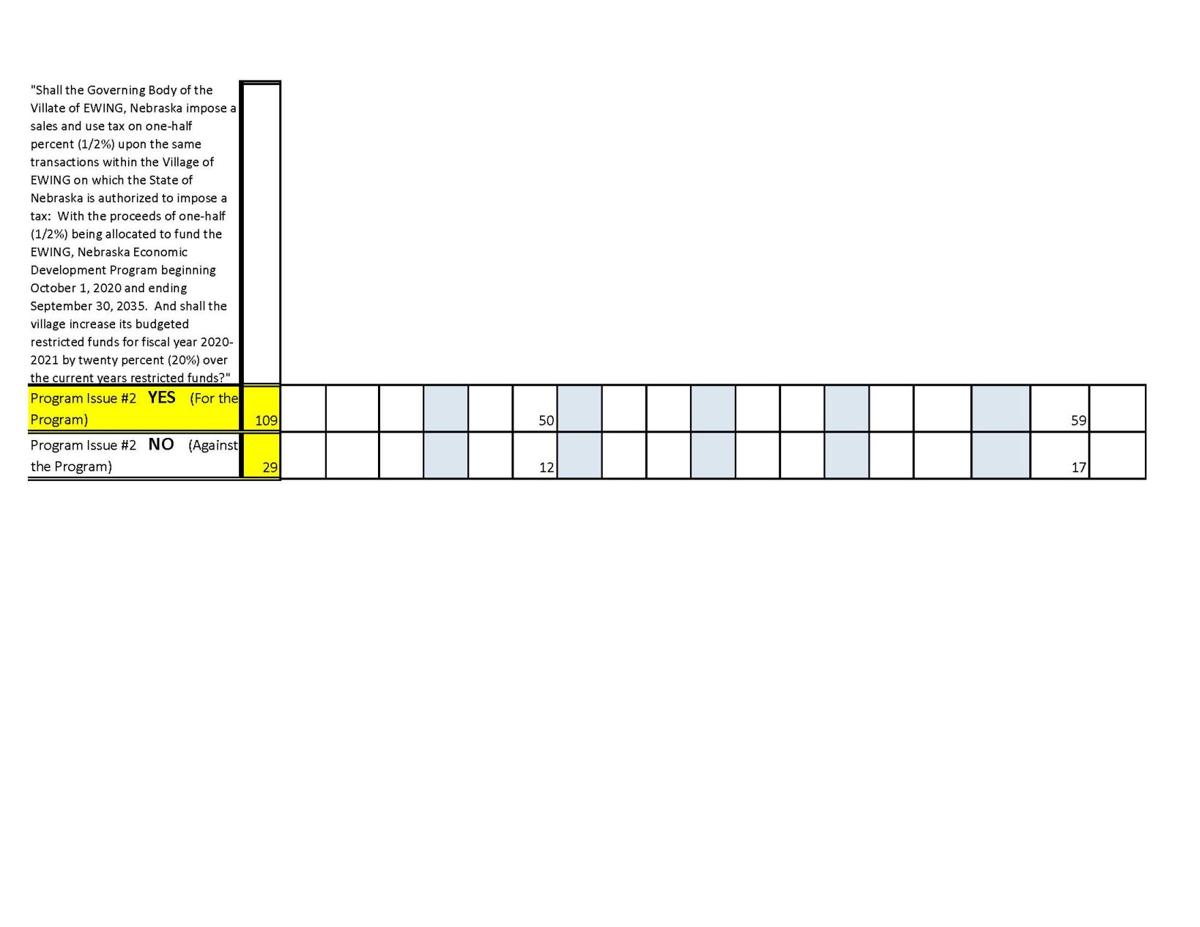 An Antelope County commissioner fended off two challengers to unofficially retain his seat.

Unofficially, Jacob tallied 153 votes — 10 more than Krutz’s 143 and 104 more than Lallier, who had 49. This was the only contested race at this level in Antelope County.

Incumbent Holt County Supervisor Robert Snyder was edged out in the District #4 Republican race. Scott Keyes recorded the most votes with 159, followed by Snyder with 145 and Michael D. Stenka 61.