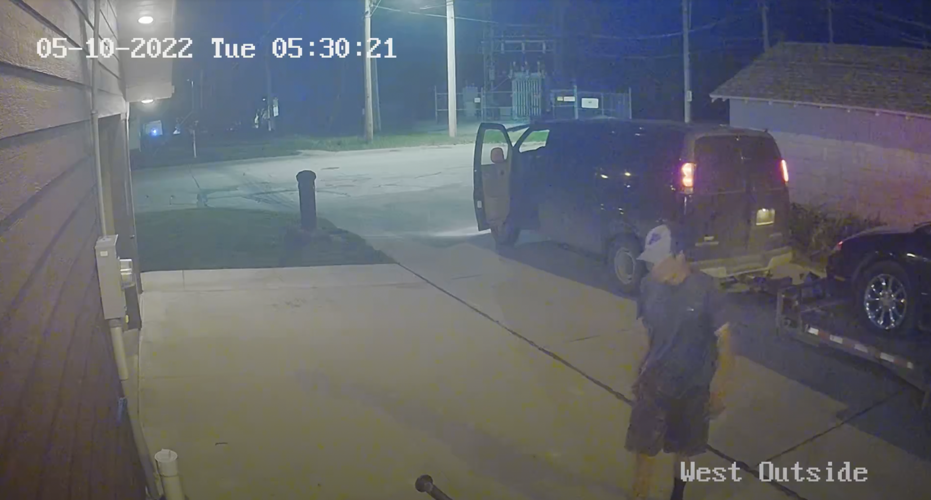 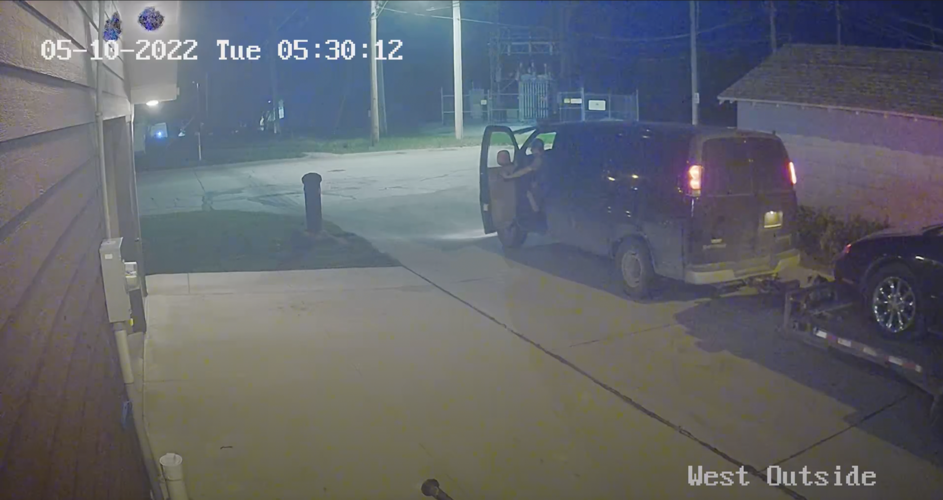 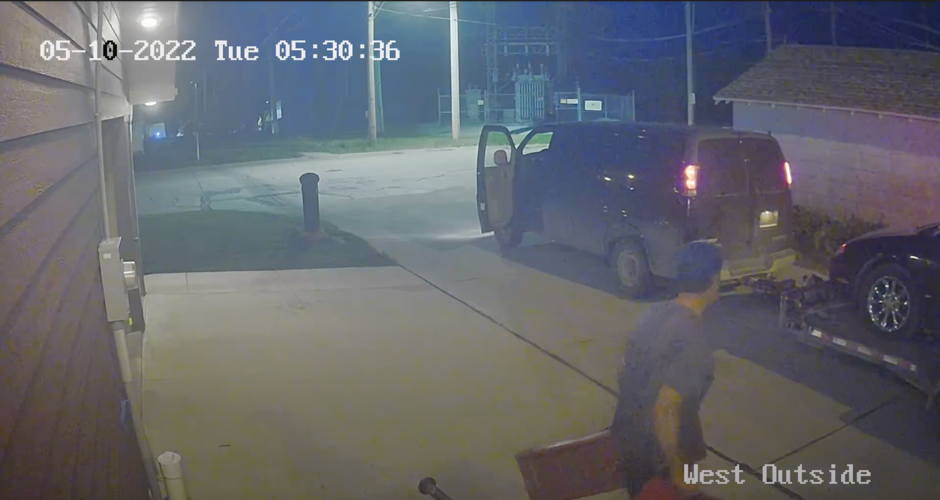 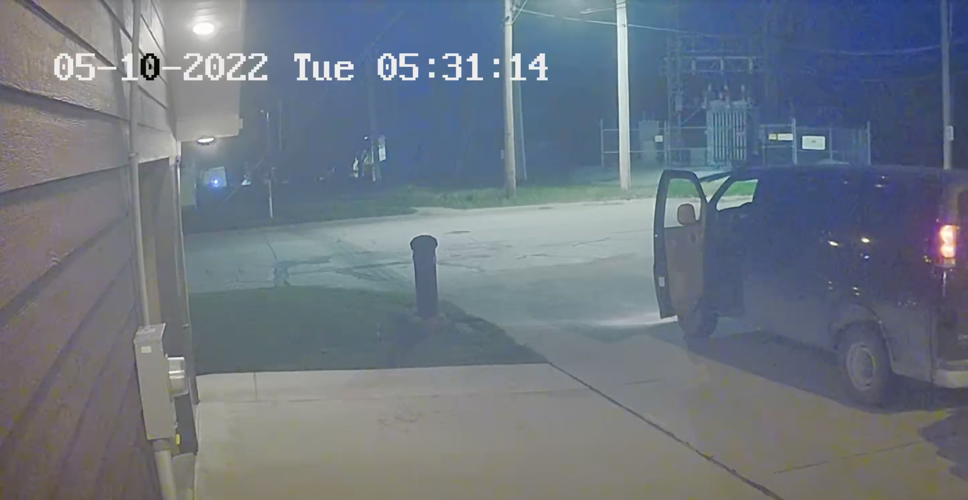 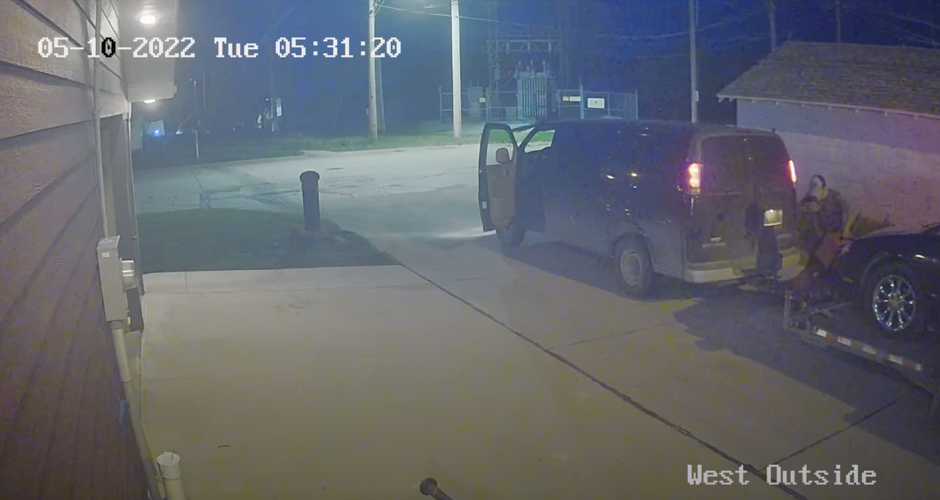 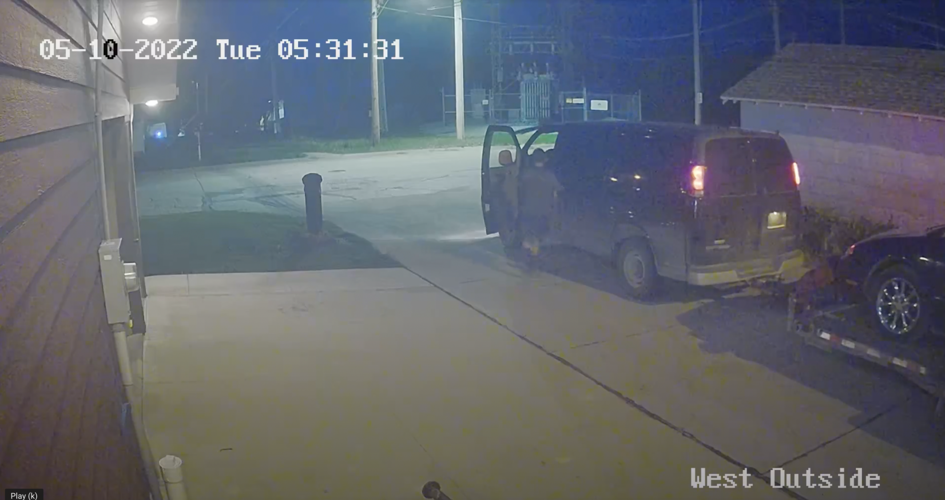 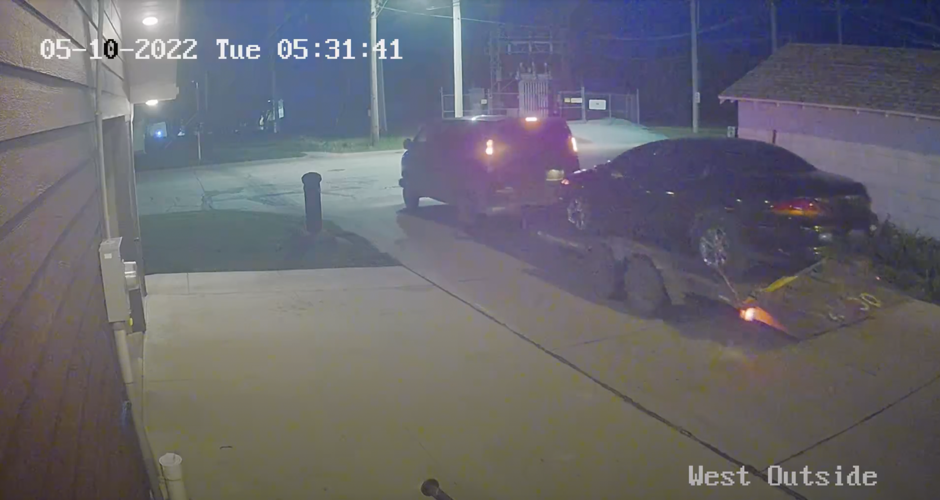 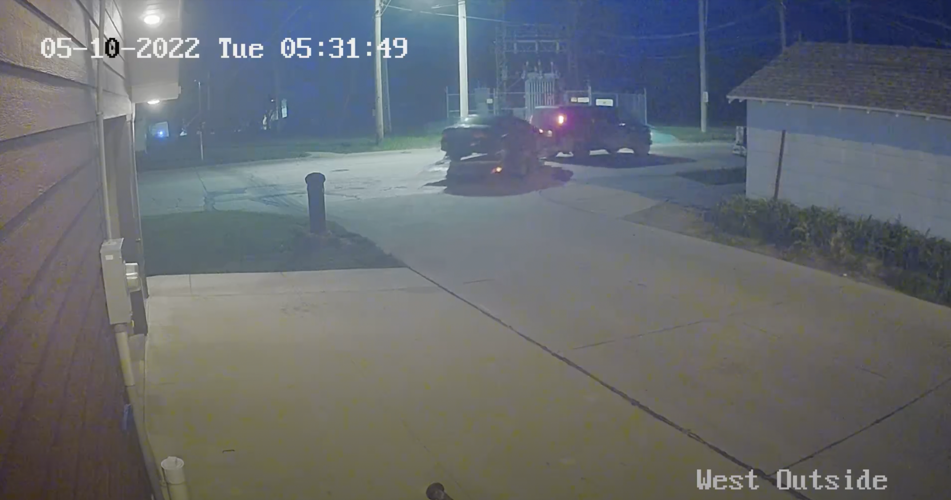 A theft occurred at Lucky Joe's Liquor in Neligh early Tuesday morning, and owner Joe Lichty said he has decided to seek the public's input in identifying the individual who was caught on camera.

Lichty said he would like to provide a name to the Neligh Police Department, along with the two-minute video, since the individual did not return his items by Wednesday morning — as he had requested.

If you recognize the van or the person in the image wearing the hat with a "P" on it, please contact Lichty at his business or message him on Facebook.

The ACN is releasing multiple screenshots of the theft rather than the entire video.