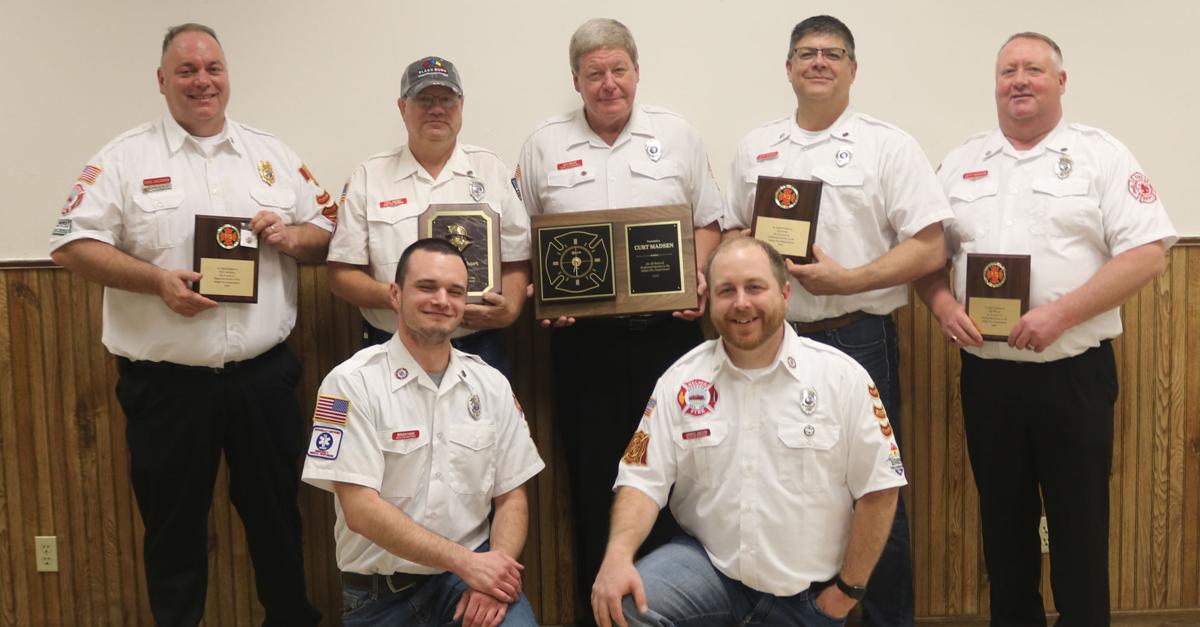 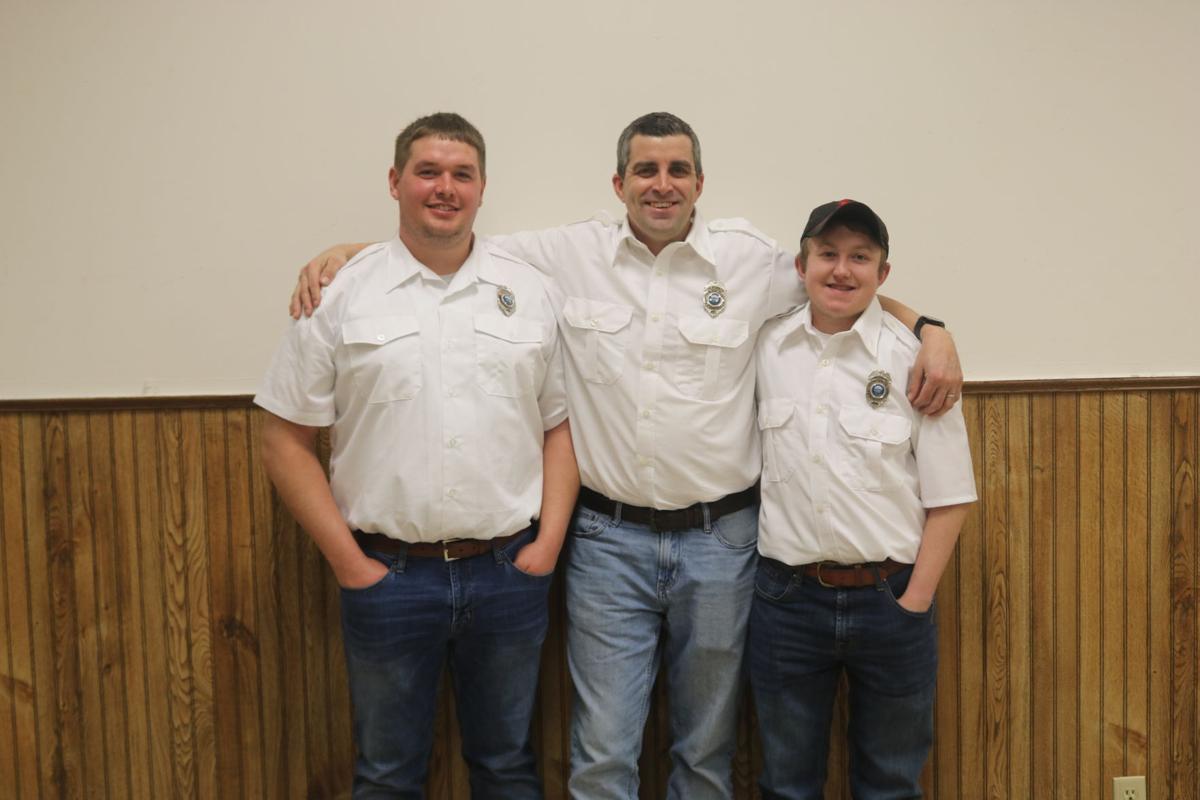 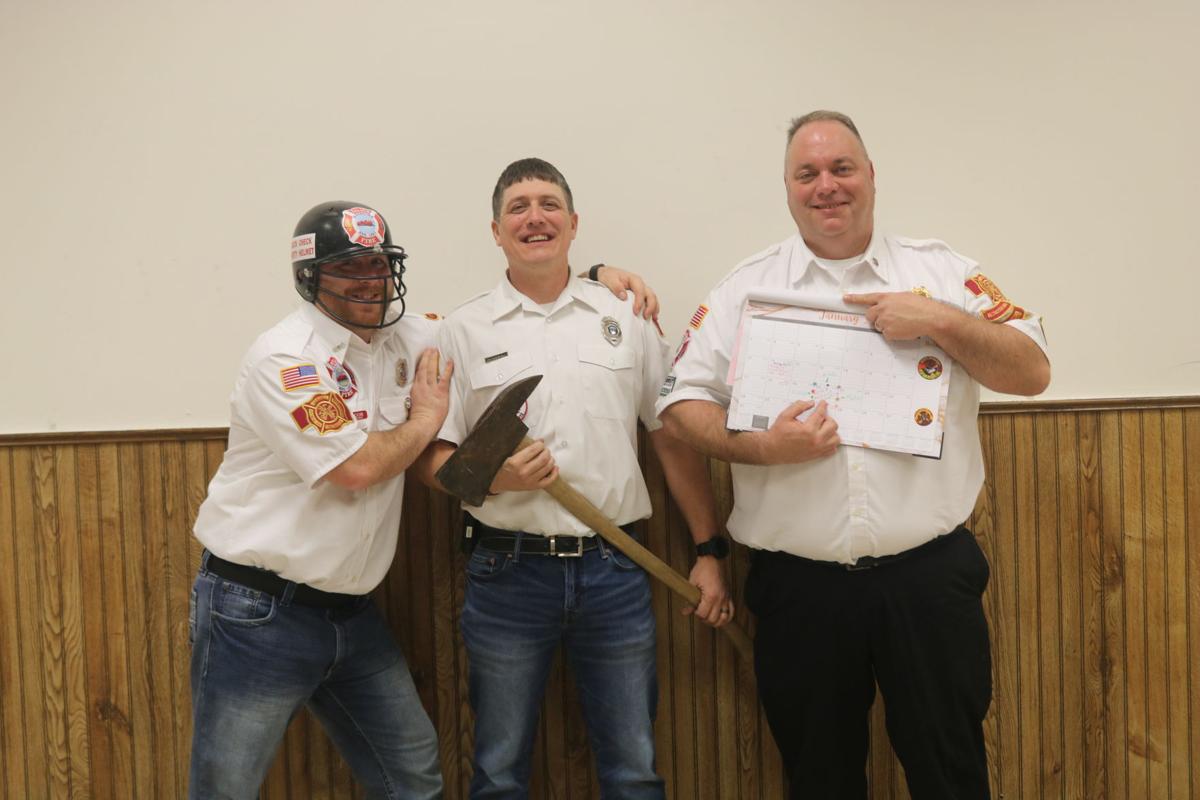 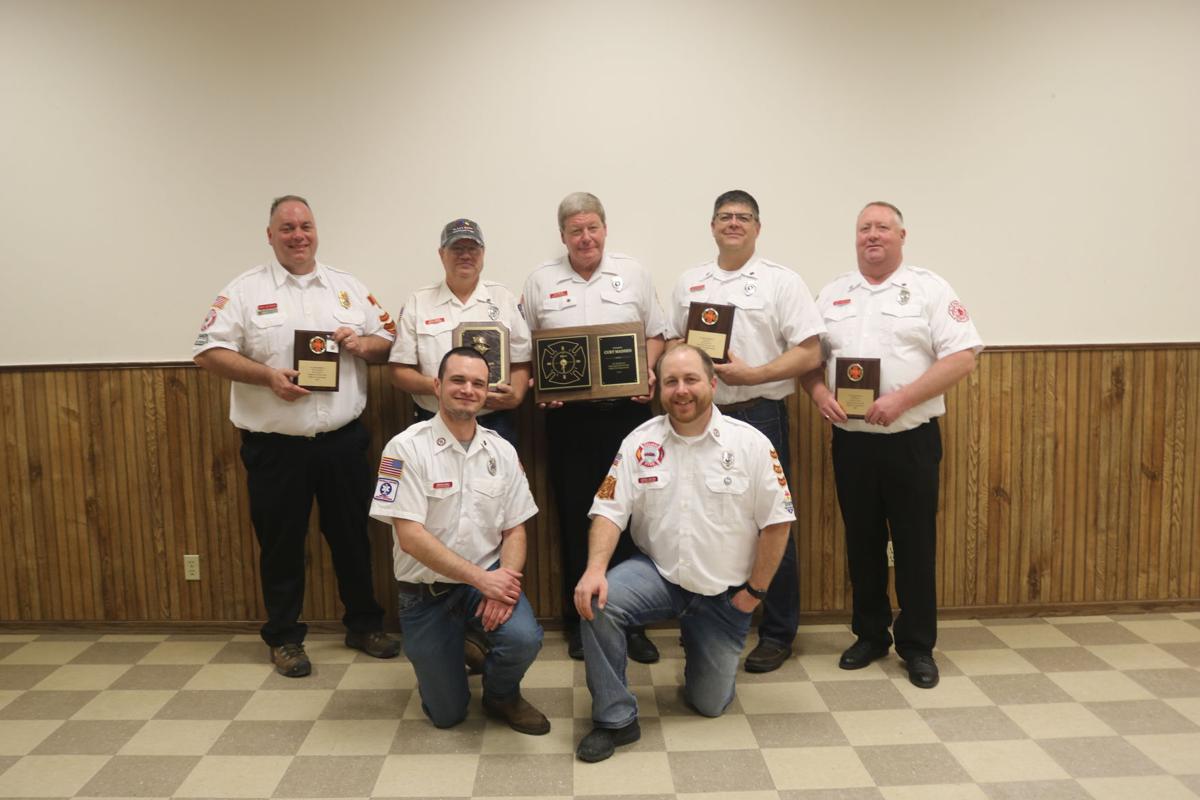 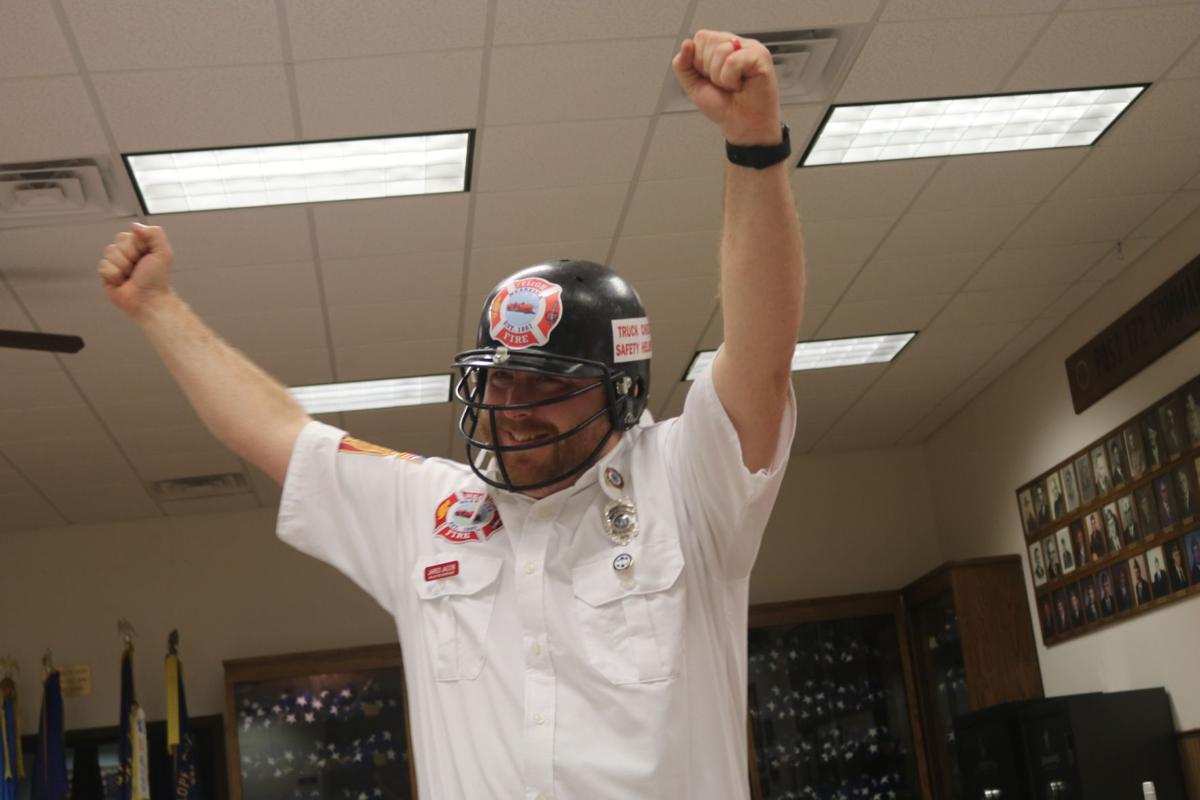 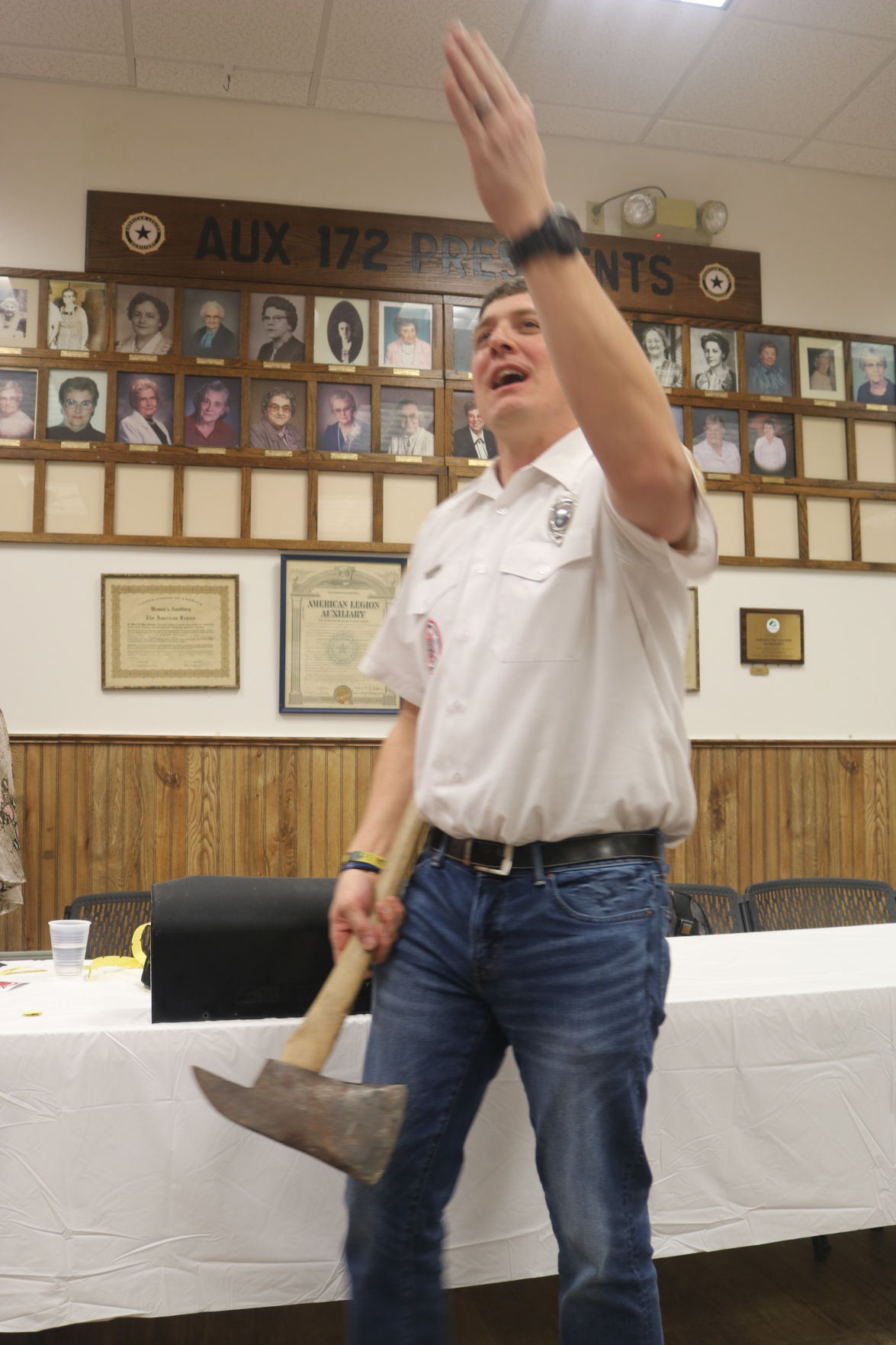 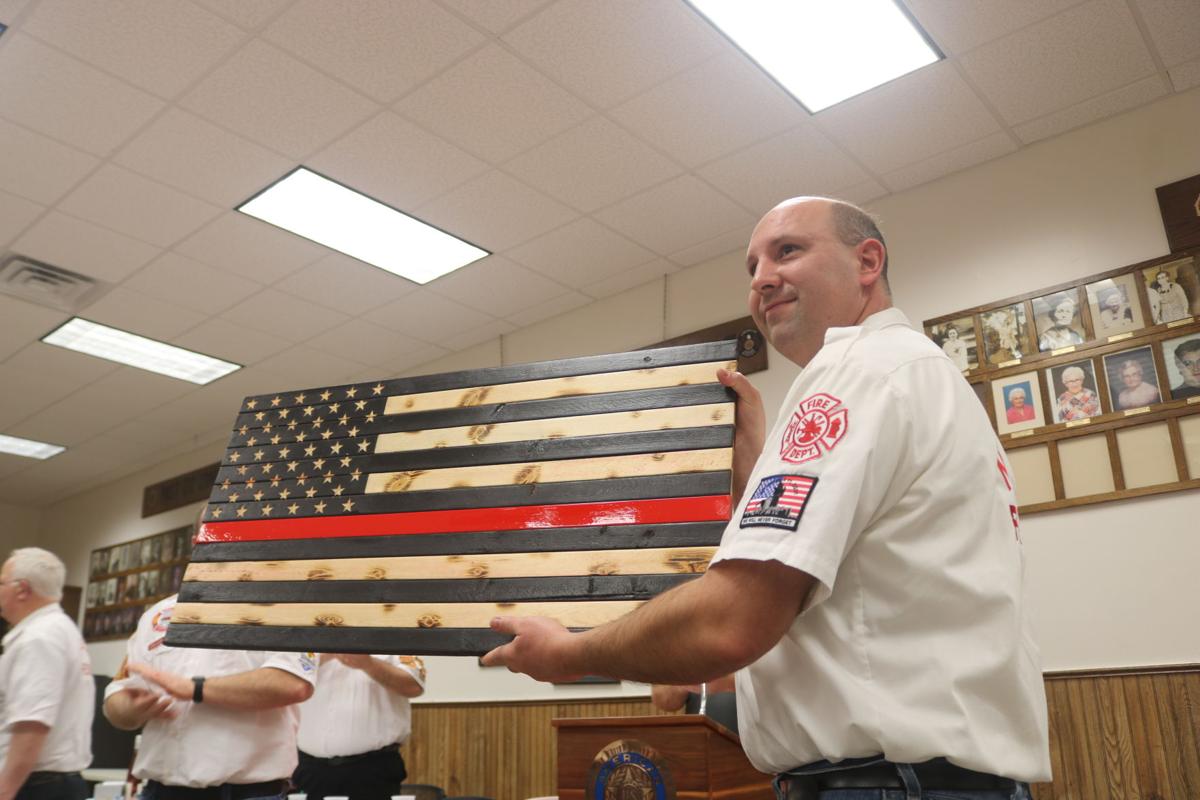 Neligh firefighters were honored Saturday night for their years of service with the Neligh Volunteer Fire Department.

Curt Madsen was recognized for 35 years on the department, Steve Arehart for 30 years, and Jeff Hixson, Jeff Krebs and Dave Jacobsen for 25 years. Five year pins were given to Brian Hain and Jared Jacob.

Don't miss this week's edition of the ACN newspaper for an emotional year in review from Fire Chief Mike Mortensen, including a detailed look at the time spent assisting the flood.